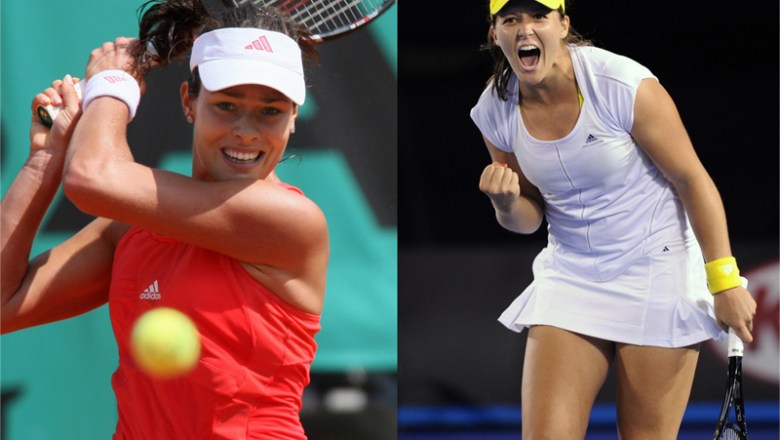 Tennis Auckland is delighted to announce that former world number one, and Grand Slam champion,
Ana Ivanovic, will be the feature attraction at the ASB Classic, taking place from December 30 – January
4, 2014.

The 25 year old Serbian has 11 career titles to her name and has again shown her strengths on the court
this year, reaching the semi-finals in Madrid and the fourth round at three of the four grand slams as
well as in Miami.

Ivanovic began playing tennis at age 5 after seeing Monica Seles play on TV, and is now known for her
aggressive play and dominating forehand. Named by TIME Magazine as one of the “30 Legends of
women’s tennis: Past, Present, and Future”, Ivanovic will be a force to be reckoned with at the ASB
Classic, and is one player not to be missed.

Joining Ivanovic is teenage sensation Laura Robson, the current British number one who won silver at
the 2012 London Olympics alongside Andy Murray in the mixed doubles. Robson who is the highest
ranked teenager in the world was the WTA Newcomer of the Year for 2012 and has reached the fourth
round at both the US Open and Wimbledon. A left-handed player, her strength lies in her dominant
serve and two-handed backhand.

“We are thrilled that we were able to secure such high profile players as Ivanovic and Robson; one of
the biggest names in tennis, and another who is the future of the women’s game,” says Tournament
Director, Karl Budge.

“They are both such a delight on and off the court, and we’re so excited to have them in New Zealand.”
Both Ivanovic and Robson are endorsed by Adidas, with Laura debuting the latest Stella McCartney for
Adidas range at this year’s Wimbledon tournament. Ivanovic is also the current face of Rolex, who
describes her as having “undeniable elegance”, so it’s no surprise that she is one of the most
photographed female players in the world, having appeared in FHM, Vanity Fair and Cosmopolitan
amongst others; and her personal life is never far from the spotlight.

In addition to two world-class players, Tennis Auckland has successfully finalised a new partnership with
Fonterra’s Kapiti brand who will be providing premium ice creams and cheeses in addition to specialty
dessert options.

“To have one of New Zealand’s iconic companies partnering with the New Zealand Festival of Tennis
goes to show the strength of our Events and the synergy we enjoy with premium brands”.

ASB Classic on hiatus for 2022