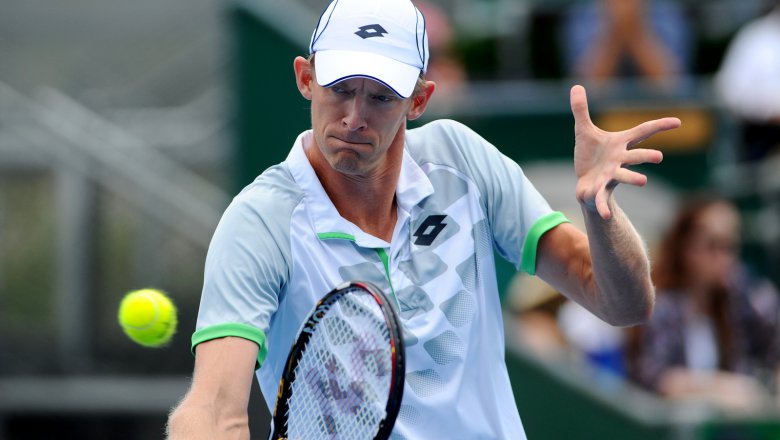 Fourth seed, South African Kevin Anderson, is looking to avenge his early exit from last year’s tournament at the hands of Steve Johnson.

Anderson says he was still recovering from food poisoning when he lost to the American here, but goes into this match healthy and confident in his defensive skills and backhand.

He’s expecting a tough match against Johnson, who boasts a strong serve and forehand.

Johnson, who makes his return to the quarter-final, credits his good start in Auckland last year as being the kicker for a successful season that saw him climb considerably in the rankings, currently sitting at 39 in the world.