Germans win under the lights 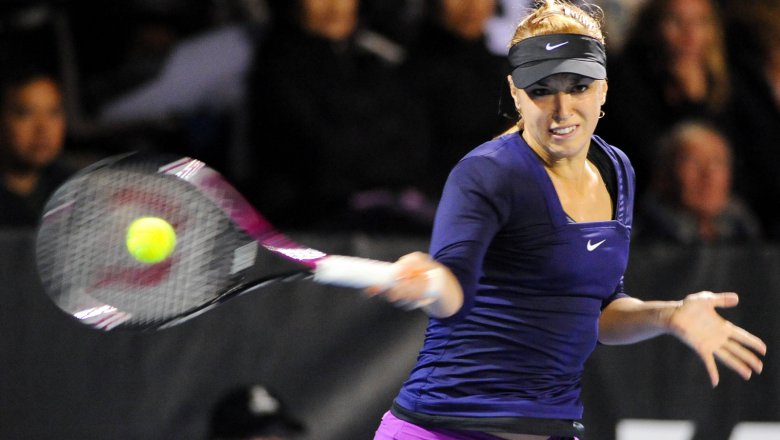 Top seed Sabine Lisicki was tested in her first match of 2012, winning over French wildcard Virginie Razzano 6-4 6-4 on day one of the 2012 ASB Classic.

Lisicki, who lost in the first round here last year after making it through qualifying rounds, was pleased with the win although she said her serve needs some work. "It's tough to get into the season," she said. "I lost a bit of focus but I closed it out well."

Lisicki said even though she's the top seed she'd not feeling any extra pressure. "My goal is to play as many matches as possible before the Australian Open," she said.

Lisicki will next face fellow German Mona Barthel, who beat Jelena Dokic of Australia in a match that ended around midnight. The first set went to a tiebreak, and Barthel led 5-1 before Dokic rallied before losing it 7-5. The second set went quickly as Dokic's errors mounted.

Tomorrow's action kicks of at 1pm.