Quarter-final action at the ASB Classic 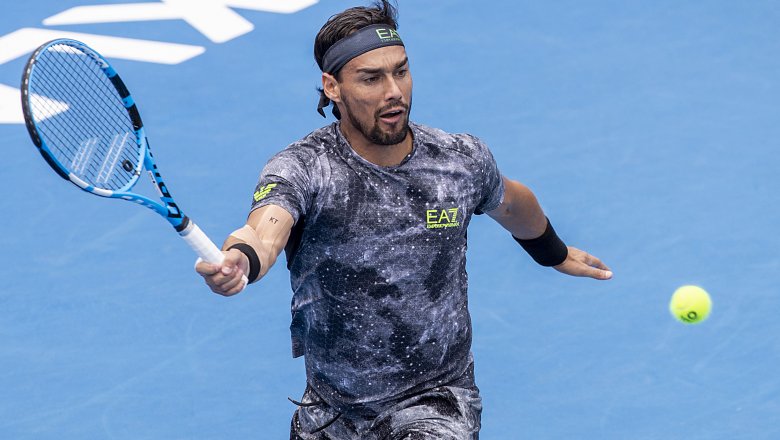 There are some big match ups for quarter-final day at the ASB Classic.

The Italian No1 has been one of the most consistent performers on the ATP Tour in 2018 capturing three titles; Los Cabos, where he beat Del Potro in the final, Bastad and Sau Paulo, reaching a further final in Chengdu and semi-finals in Stockholm, Beijing, Rio De Janeiro and Sydney to finish the year equalling his career high of 13 in the world.

Kohlschreiber has captured eight ATP titles including the ASB Classic in 2008. The 35-year old German turned pro in 2001 and reached a career high ranking of 16 in 2012. While the rankings suggest Fognini should have the upper hand, Kohlschreiber’s experience and composure could see a different result.

Kiwi tennis fans will be looking forward to the last match of the day session, when expat Kiwi Cam Norrie takes on American rising star Taylor Fritz. Norrie is showing the form he produced in 2018, and with the crowd clearly on his side, it might just the edge he needs to advance to the semi-finals.

The evening session will feature 4th seed Pablo Carreno Busta and the winner of tonight's match between Kiwi Rubin Statham and Jan-Lennard Struff.

To close out the night, we have the chest pumping doubles legends, the Bryan brothers taking on Kiwi Atrem Sitak and his partner American Austin Krajicek. Mike and Bob Bryan are the most successful doubles combo of all time, and have their eye on the prize in Auckland!